In December 2016, a good friend of mine joined the project; Mathias. Mathias would later turn out to be one of the key figures in the further development and, as a co-developer, influenced all other big decisions of the game.
At first, however, I understood him primarily as a consultant, who talked me out of bad ideas and brought in good, new ideas.

Like me, Mathias is an avid Magic the Gathering player, a Game Master & Player in numerous PnP rounds and in his full time job, just like me, educator.

I got to know him, like so many of my social contacts, through my Youtube channel. In fact, we even did a video in which I linked his blog and he was one of the first Internet contacts who visited me in my Berlin apartment.
Even tho Mathias has developed some units in each of the Adellos factions, the biggest fingerprint of him rests on the faction: ‘Clergy’ to German ‘Klerus’.

A faction that should not only make it into the base game at the end, but also become the opponent of the undead.
But in December 2016, that was still a dream of the future. I did not know then what essential role he would play in the Adellos universe.

But I already enjoyed working with him! 🙂

Till Engel ist der Erfinder und Gründer des Adellos-Universums. In seinem zweiten Leben arbeitet er als staatlich anerkannter Erzieher, seine Passion ist aber das Spiele erfinden. Oder das Zocken? Oder das Youtuben…oder Essen? Nah, es ist Essen! Äh…wo war ich?
————————————————————————————
Till Engel is the inventor of Adellos and thus founder of the Adellos universe. In his second life, he works as a state-recognized educator, but his passion is to invent games. Or is it gaming? Or youtube … or food? Nah, it’s food! Uh … where was I? 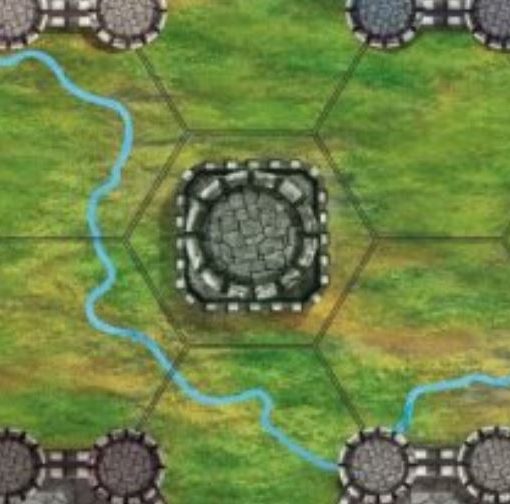 It looks like we sadly made a huge mistake that mistake made it both in the rules of the game and in all previous Let’s Plays. We actually just noticed it now for the first time!

The number of extra action points for placing a unit on the bonus field in the middle of the map was incorrectly described as 1 AP per round in the Rulebook. >> >> 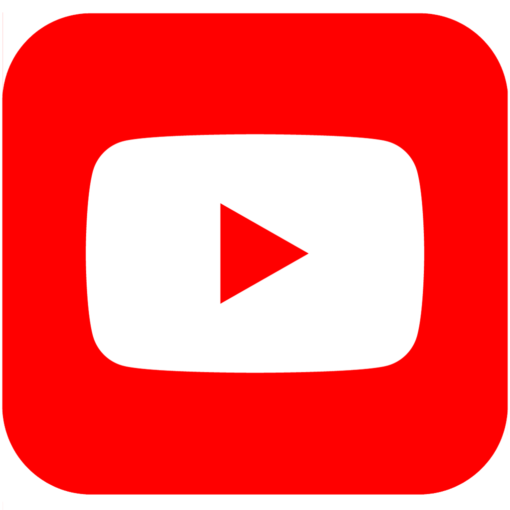 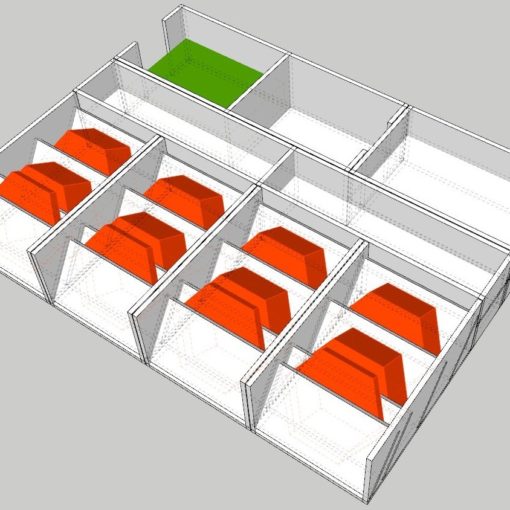