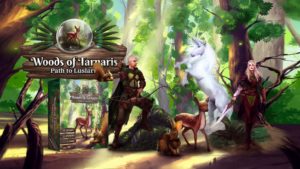 Many thanks to all supporters of our Kickstarter campaign for the 6 player expansion for “Woods of Tarnaris”. We have responded to the many requests from you and have expanded the popular card game “Woods of Tarnaris” by two more nations and thus 40 playing cards. Now it is finally possible to participate in the game in larger player rounds with up to 6 players. From today you can order the expansion in our webshop. We have enough games in stock and are looking forward to your order.

We wish all our friends and customers a Merry Christmas and a Happy New Year.

Till Engel and Jörg Keller 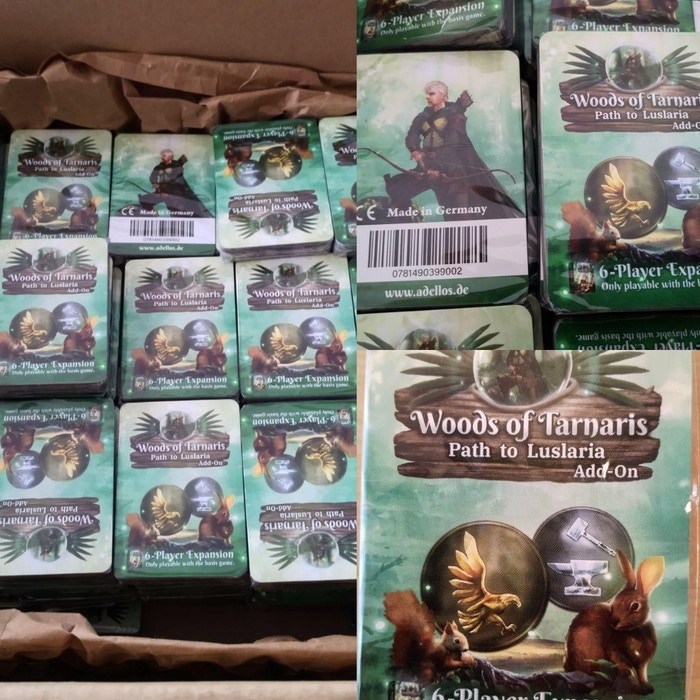 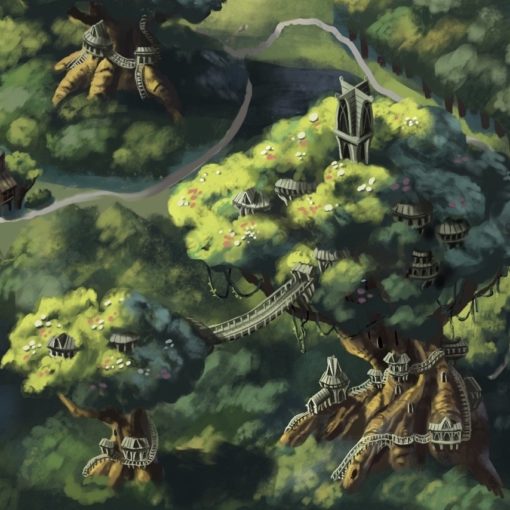