last month there was a lot going on behind the scenes and a lot of organisational stuff. But also in September we were on the road again. At the Ratinger Spieltage LIGHT, at a demo round in the Voyager and at the fair “BRETT” in Hamburg. As usual, many thanks to all of you who dropped by our booth. But after the fair is before the fair. In October there will be the biggest board games fair in Europe. The SPIEL19 and of course we are also represented there. So come and see us at Spiel’19 in Essen. This year we will be in Hall 6. Booth: 6E 112!

Due to the many rounds of Woods of Tarnaris that we were allowed to play at the fairs, we noticed that we left the possibility of cheating a bit open in the rules. So far, players could grab already discarded special cards by the supposedly wrong “I know it” shouting. We’d like to correct that. Now it is no longer possible to deliberately play a wrong special move on a special card to get a hold of that special card. Therefore we’ll actually print new rules, which we will add to every sold game in the future. The new rules are already uploaded on the shop page of Woods of Tarnaris and can be downloaded there. If you have already purchased a game, you can also get a free set of new rules from us. 🙂

The change is as follows:

Here you can find the rules with version 2: 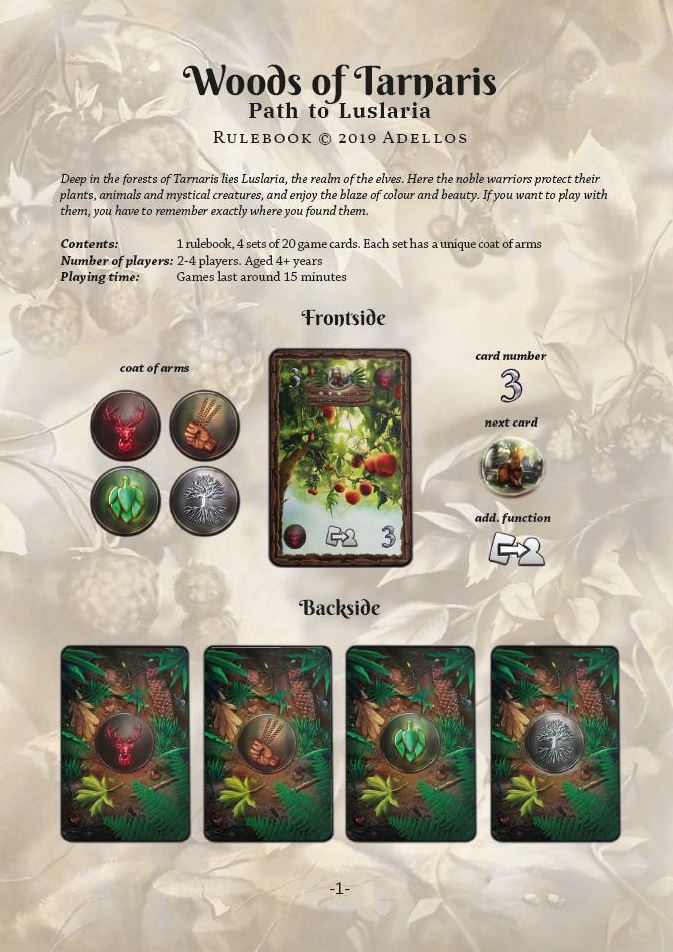 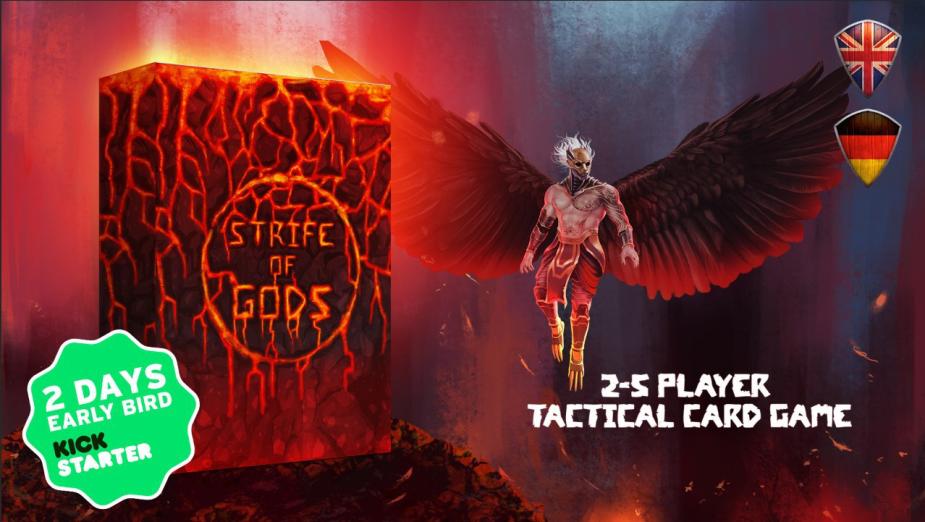